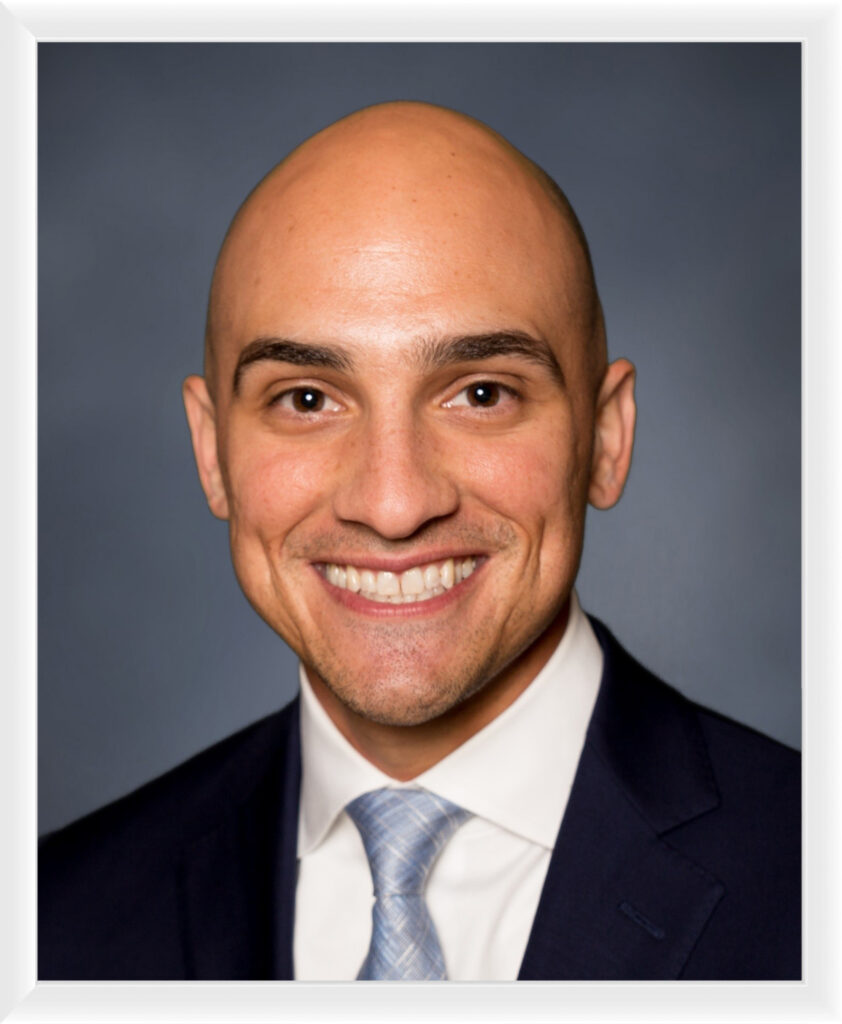 Michael Dakduk is a nonprofit leader with experience in trade associations, veterans’ organizations, and charities.

Prior to joining IICRC, Michael served as executive vice president and director of government relations for a 501(c)(6) trade association in Washington, DC. Much of his work involved advocacy for career, technical and trade education programs.

Before this, Michael ran a startup 501(c)(3) nonprofit serving military veterans enrolled in higher education. He was appointed by former Veterans Affairs (VA) Secretary Eric Shinseki to serve on the VA Advisory Committee on Education and the VA Advisory Committee on Minority Veterans. For his efforts in serving the military community, Michael achieved the President’s Lifetime Achievement Award for volunteerism.

Michael is a Marine Corps veteran with service in Iraq and Afghanistan. He holds a Bachelor of Arts degree in public administration from the University of Nevada – Las Vegas (UNLV) where he was named a President Harry S. Truman Scholar. He later earned a Master of Arts degree in public management from Johns Hopkins University. His studies focused primarily on nonprofit management and policy.