The IICRC is managed by its Board of Directors, which is comprised of 15 industry leaders elected by the IICRC’s Shareholders. The Boards’ function is representing various interests of the registrants while leading the direction of the organization.

The Board of Directors meets four times per year and is tasked with the responsibility of helping shape future policies of the organization and uphold the standards that help shape the industry. 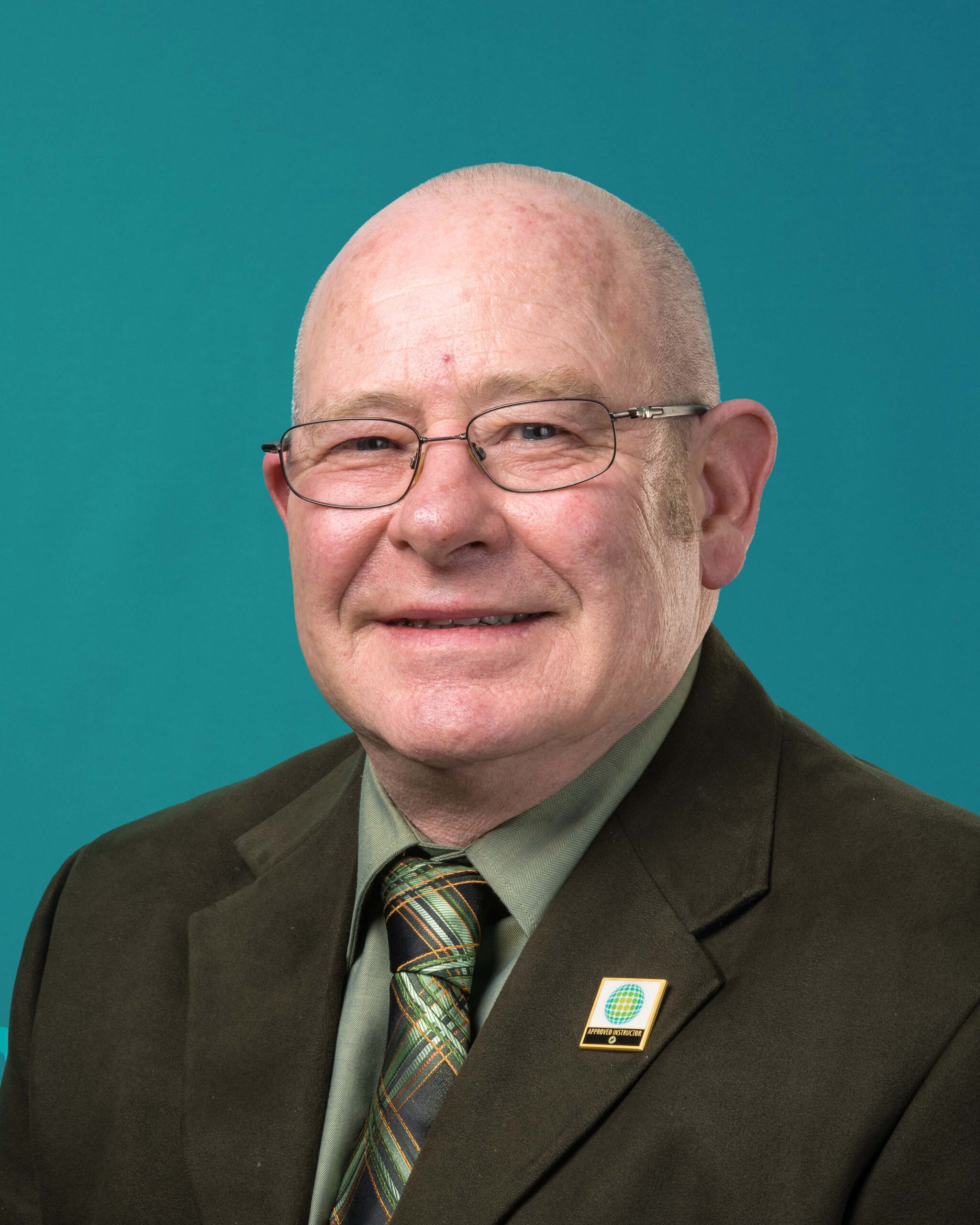 Today Carey is among the busiest IICRC instructors averaging over 70 classes a year primarily for the restoration and insurance industries and maintains among the highest student pass rate. Carey continues to volunteer as a public speaker at industry-related events, writes technical articles, and provides consulting services to the restoration, cleaning, and insurance industries. 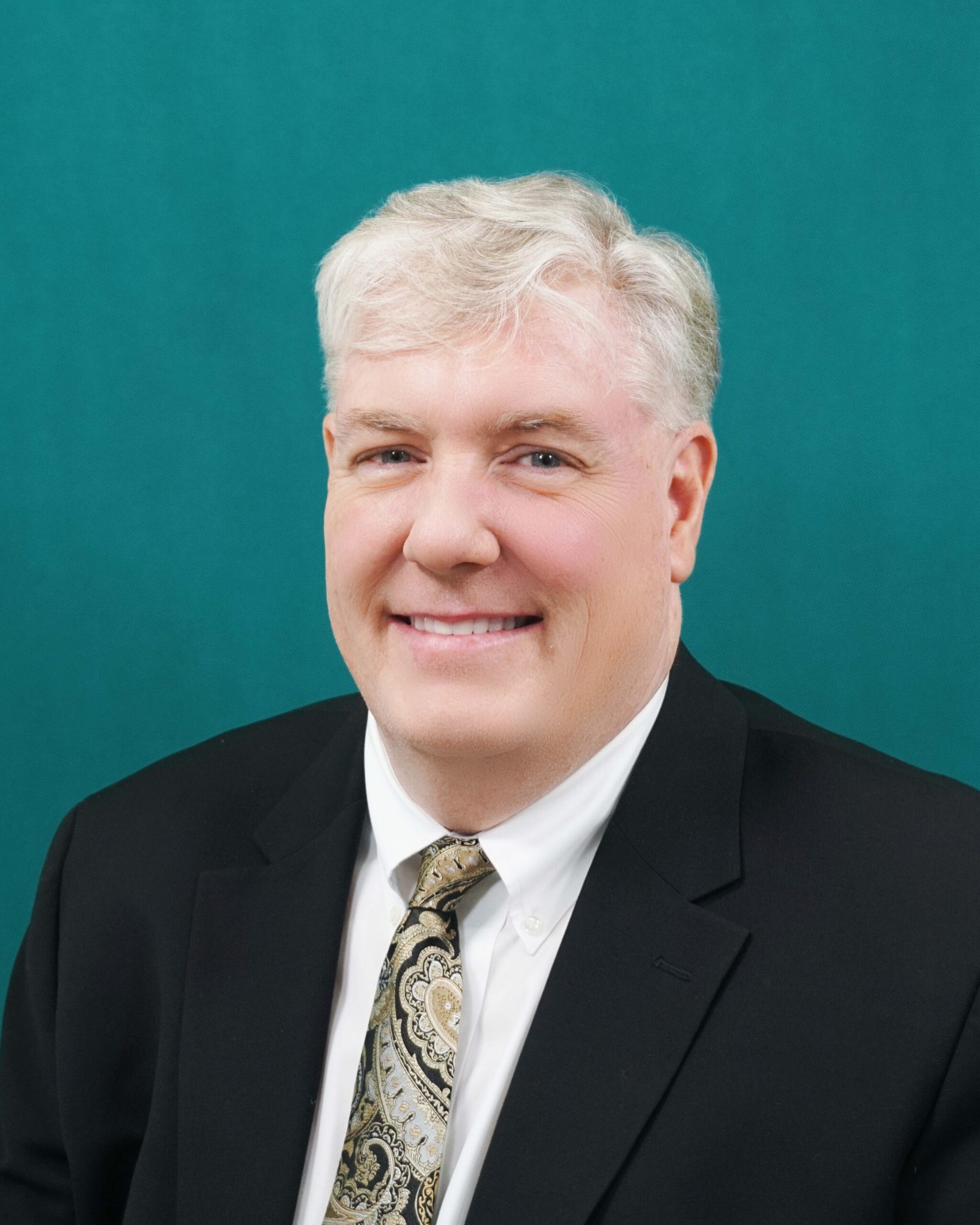 Kevin is on the Board of Directors and a member of the registrant standards committee. Kevin is President of Pearson Carpet Care in Humble, Texas. He is also a Professional Cleaning & Restoration Alliance board member and served on the S100 Standard and Reference Guide for Professional Carpet Cleaning and S800 Carpet Inspector Standard and Reference Guide revision committees. 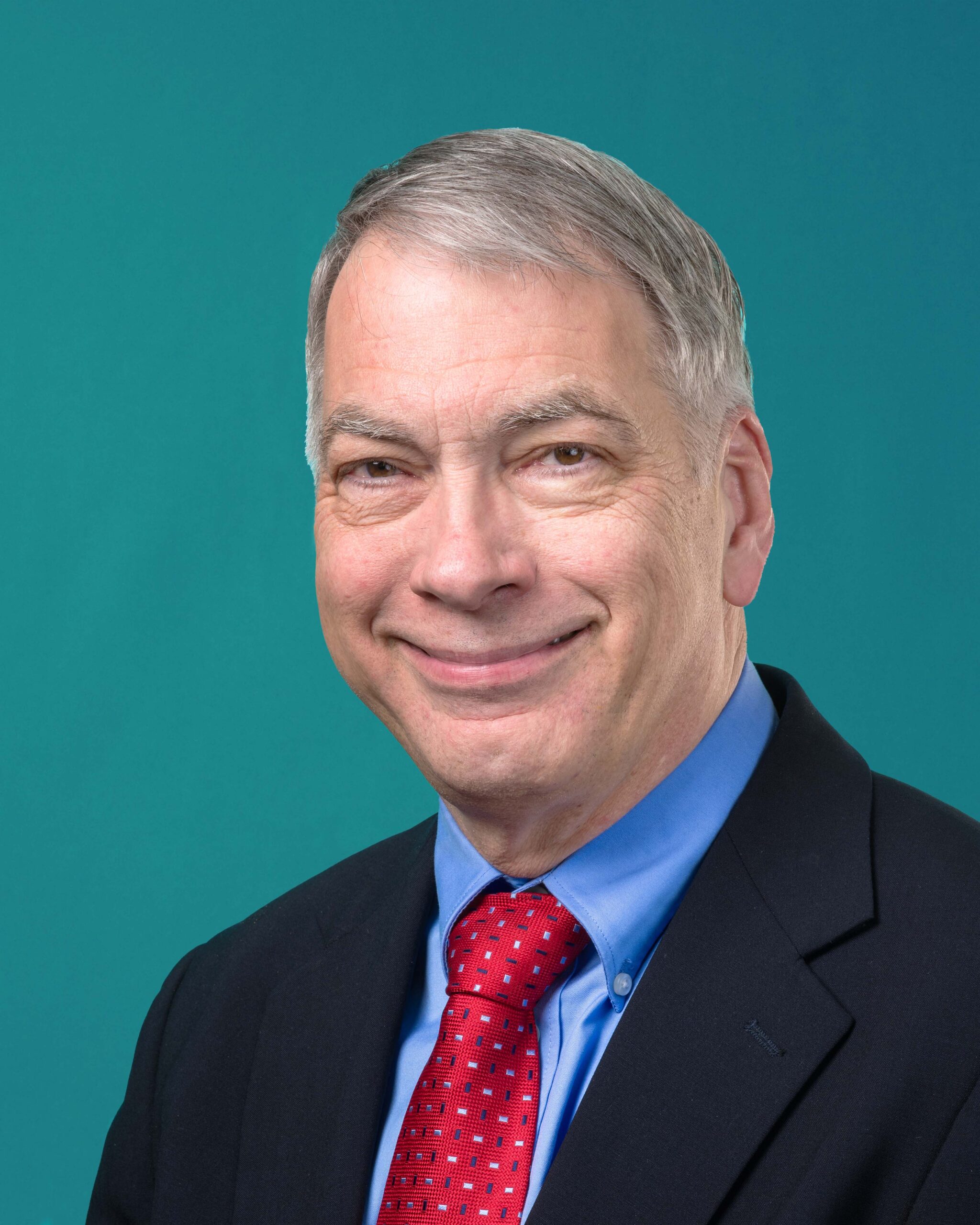 Joe has a long tenure with the IICRC having been in educational training since mid 1980s in hands-on training seminars for cleaning and restoration industry and later in early 1990 as approved instructor of IICRC courses in 7 different subject fields in cleaning and restoration divisions. His love of teaching started in High School and a Music Education and trumpet Major at Jacksonville State University (Alabama) in early 1970s. He is married to Janet and has two children, Alyson and David.

In late 1990s, he became Certification Council Vice-Chair (now Education and Examinations Committee) and became the Chair in 2002-2008 as an IICRC Executive Committee officer. He has been Chairman over 8 different IICRC courses (Technical Advisory Committee Chairman) and for 2 different Divisions. In addition, he has served as an officer as IICRC Treasurer and total of 4 times as Education and Examinations Chair and as Vice-Chair. His term as Executive Committee or IICRC Board member has been at 4 different term tenures.

His cleaning, restoration, and inspection business he owned for 25 years 1982-2007 with company performing work in cleaning business (upholstery, carpets, rugs), water and fire damage restoration, packouts, and full-service reconstruction. As well, he owned a three-location distributorship for the cleaning and restoration industry during that 25-year time of much overlap. Upon retirement, he served 2007-2008 as a property claims adjuster with a major insurance company fulfilling a complete circle to help better train a multi-faceted educational experiences to students. He still teaches today about 46 weeks each year in IICRC certification courses while serving in other capacities of leadership 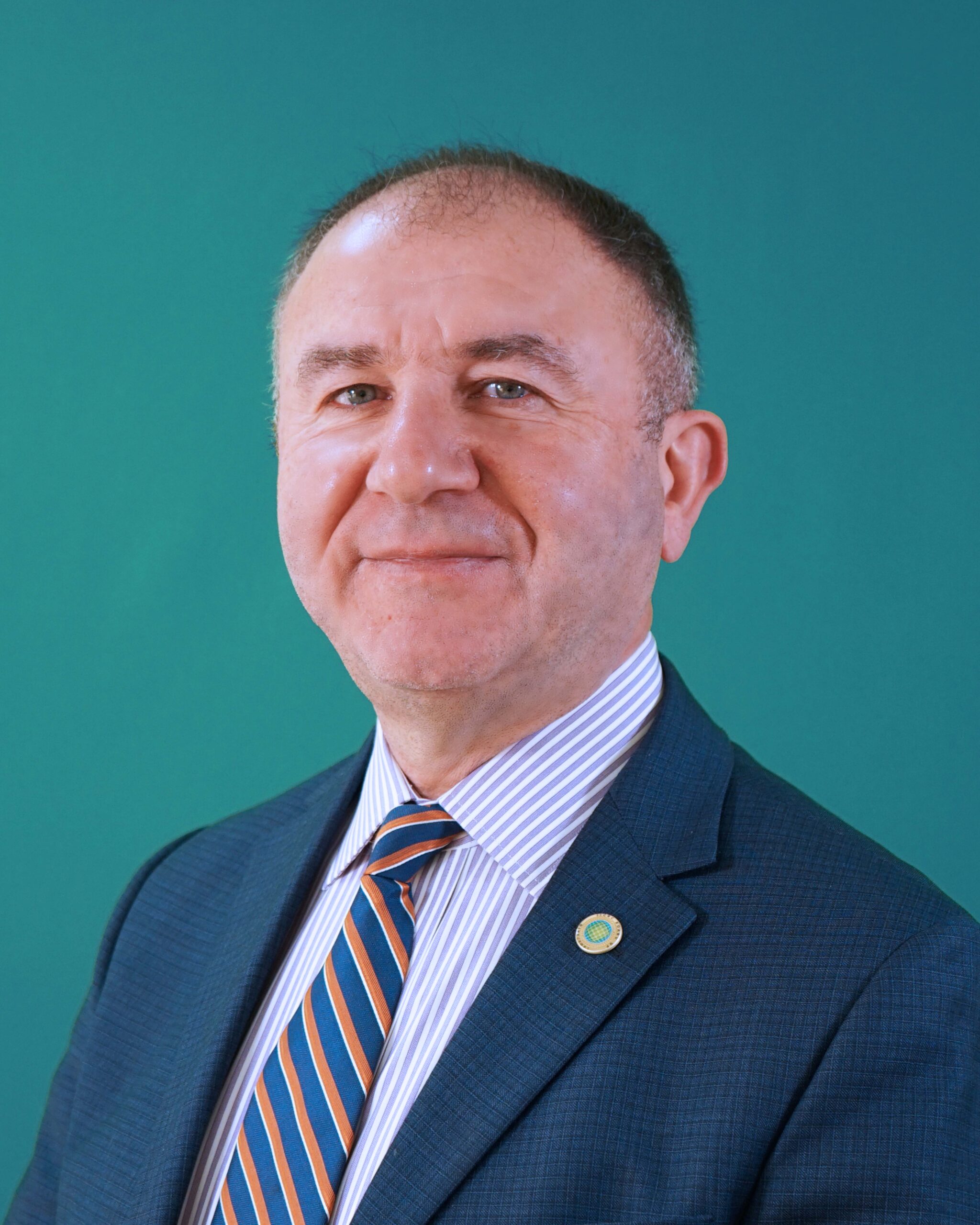 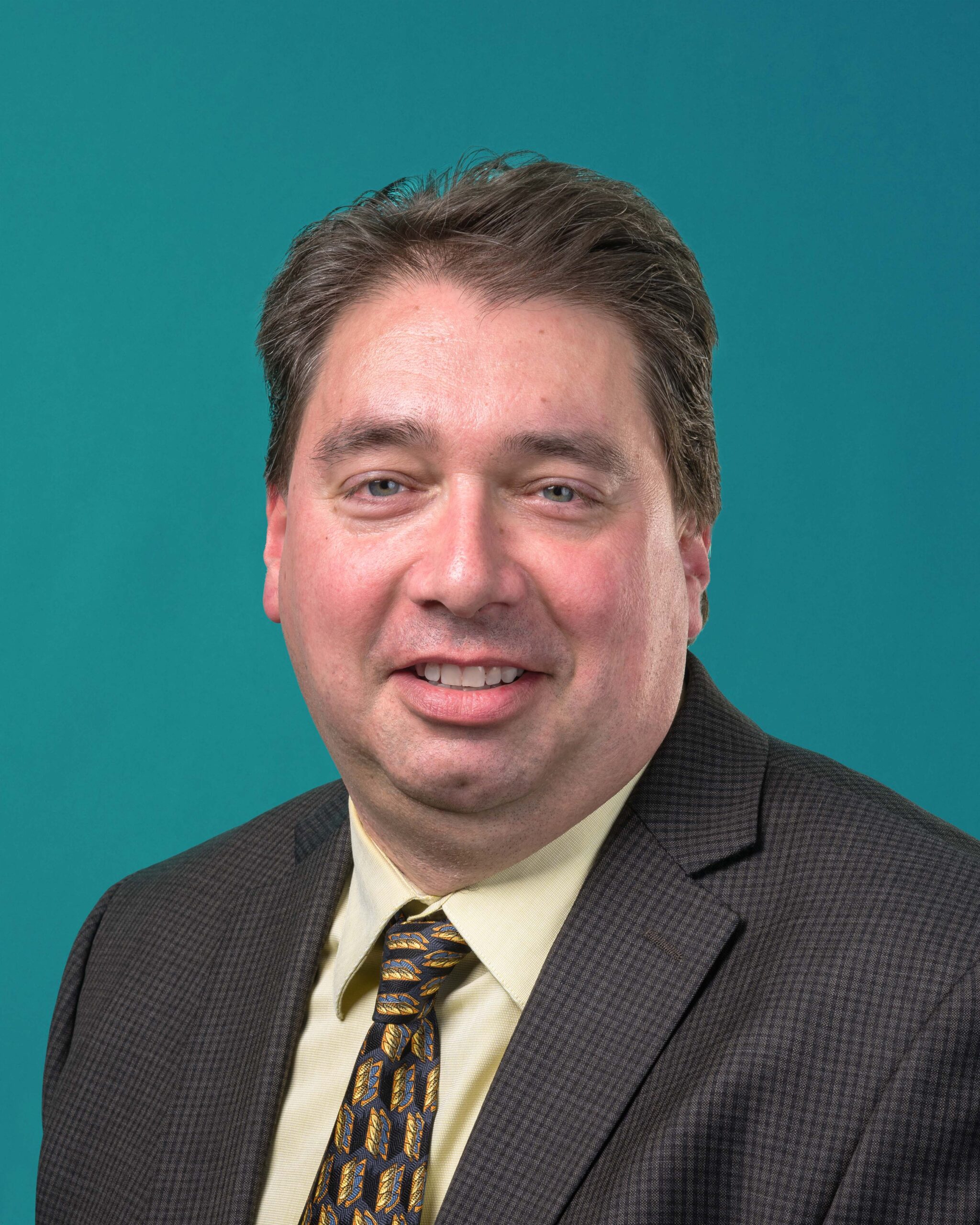 James has been in the cleaning and restoration industry for 30 years and has trained hundreds of companies in the USA and Canada. He has extensive field and management experience in the handling of contents after insured losses and specializes in packout procedures, individual job management, contents estimating, and inventory software. James is also a chemical engineering graduate with a great understanding of the chemistries and processes for use in hands-on cleaning. James is an IICRC Instructor as well as an affiliated instructor with Indoor Air Management Canada and Ritcon Training Centers. James brings to his courses a unique compilation of practical exposure and practices based on ‘the science of cleaning’ targeted towards increasing technician, manager, and supervisory skills and efficiency. 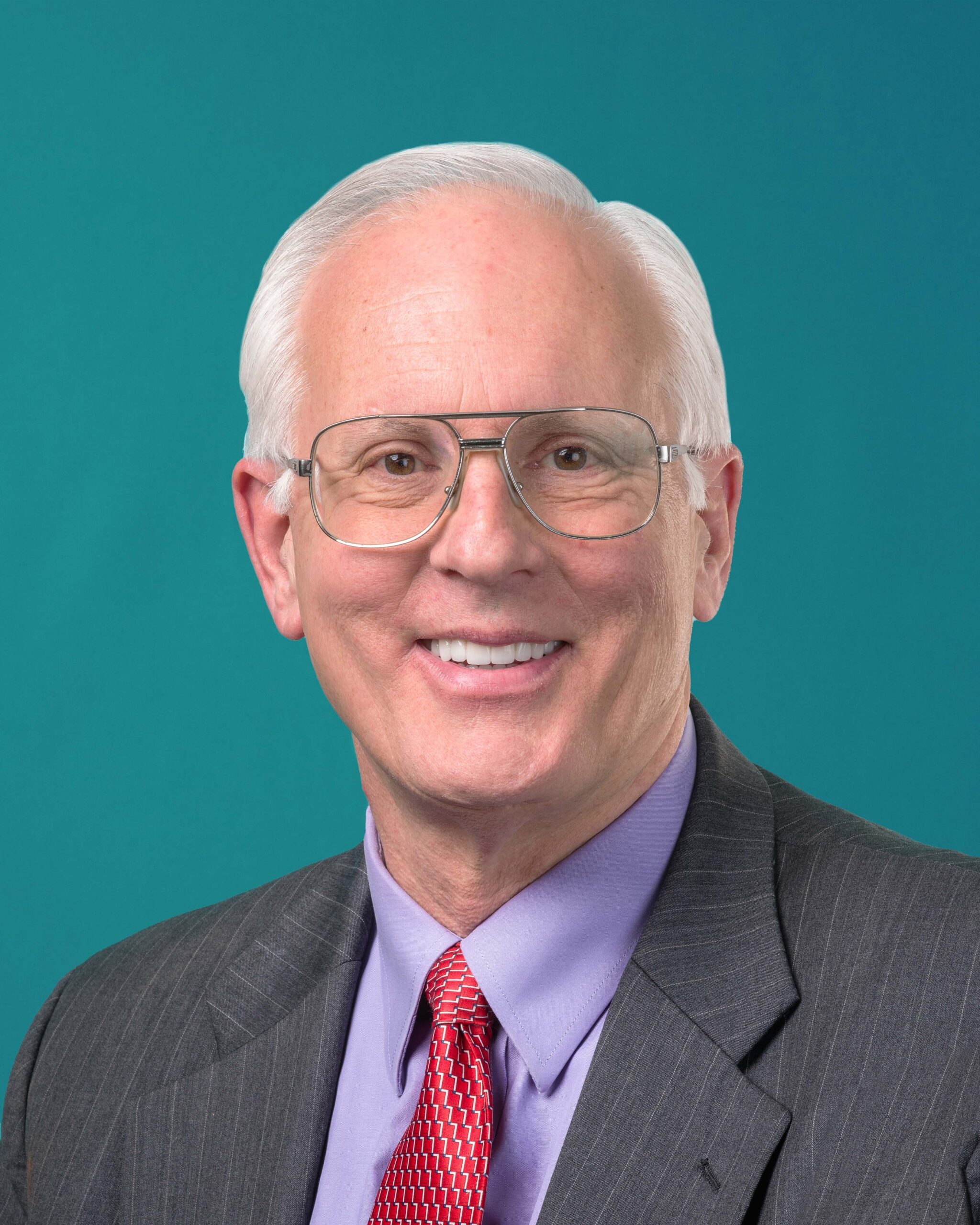 Robert Pettyjohn has been married for 44 yrs. to Karen, whom he met while a student at Gardner-Webb University in Boiling Springs, North Carolina. They have two daughters and six grandchildren.

Robert and Karen started Pettyjohn’s Cleaning 31 years ago in the back of the family’s minivan in Wake Forest, North Carolina. Robert has been President of Mid-South Professional Cleaners Association where he received the prestigious Dick Bergson Award and is a Founding Member of the Association of Rug Care Specialists. He is the only Certified Rug Specialist in the state of North Carolina and a Certified Master Rug Cleaner.

He is an RIA Certified Water Loss Specialist and a Certified Forensic Operator with Global Biorisk Advisory Council and is a Certified Mold and IAQ Assessor with N.O.R.M.I. Robert serves as Secretary on IICRC Board of Directors and is a past Director of Military Mold Advisory Council and has advocated for military families and the IICRC S-520 at both House and Senate Armed Services Committees in Washington.

“Serving on IICRC Board Directors is one of the highest honors in my personal and professional life,” Robert proudly declares. 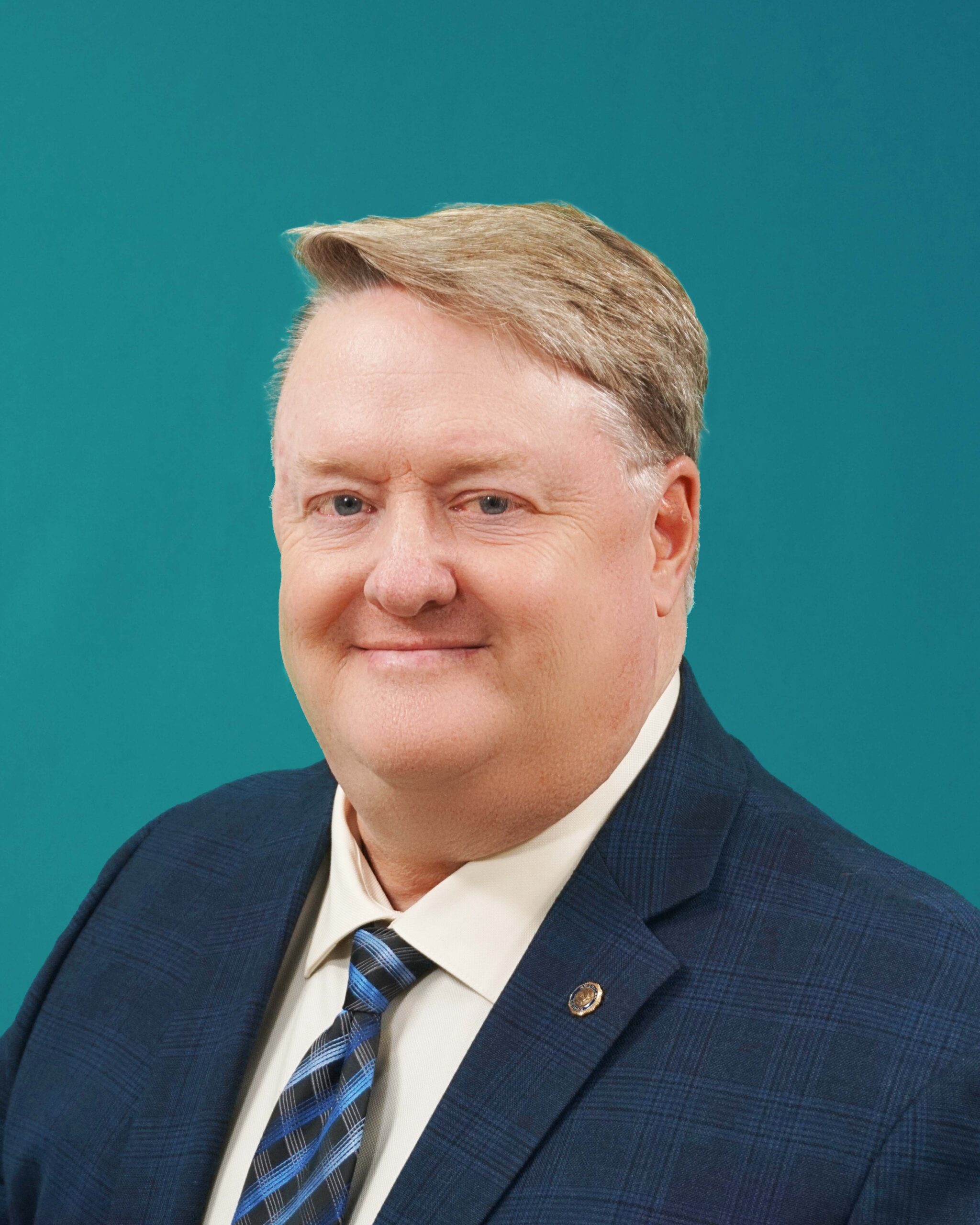 Recently, Scott Mitseff was elected onto the Executive Committee as Treasurer of the Institute of Inspection Cleaning and Restoration Certification (IICRC). He has served on the Board of Directors for the past three years.

For the last twenty-eight years, Scott has qualified as an IICRC certified master restorer, master smoke and fire restorer and master textile cleaner.

He has been a member of the Carpet Cleaners Institute of the Northwest (CCINW) for the past twenty + years and served as a former treasurer and currently serves as their president and shareholder representative.

From 1986-1991, Scott was a sergeant in the U.S. Air Force and led a two-man team as an Aircraft Armament Systems Specialist Load team leader.

Scott has served as a reserve police officer for the City of Yakima and currently, is a team member for the Yakima County Search & Rescue sheriff’s department. He is a Yakima County Emergency Management and is a FCC Licensed Operator-Technician class with Amateur Radio Emergency Service (ARES).

Scott has combined his love for travel and motorcycles and is an accomplished long distance endurance motorcycle rider and averages 1,000 miles in eighteen and a half hours. He recently earned the title “Cognoscente” while riding his Yamaha Super Tenere motorcycle in a grueling 1,631 mile ride within thirty-one and a half hours. He is a premier member of the International Iron Butt Association. 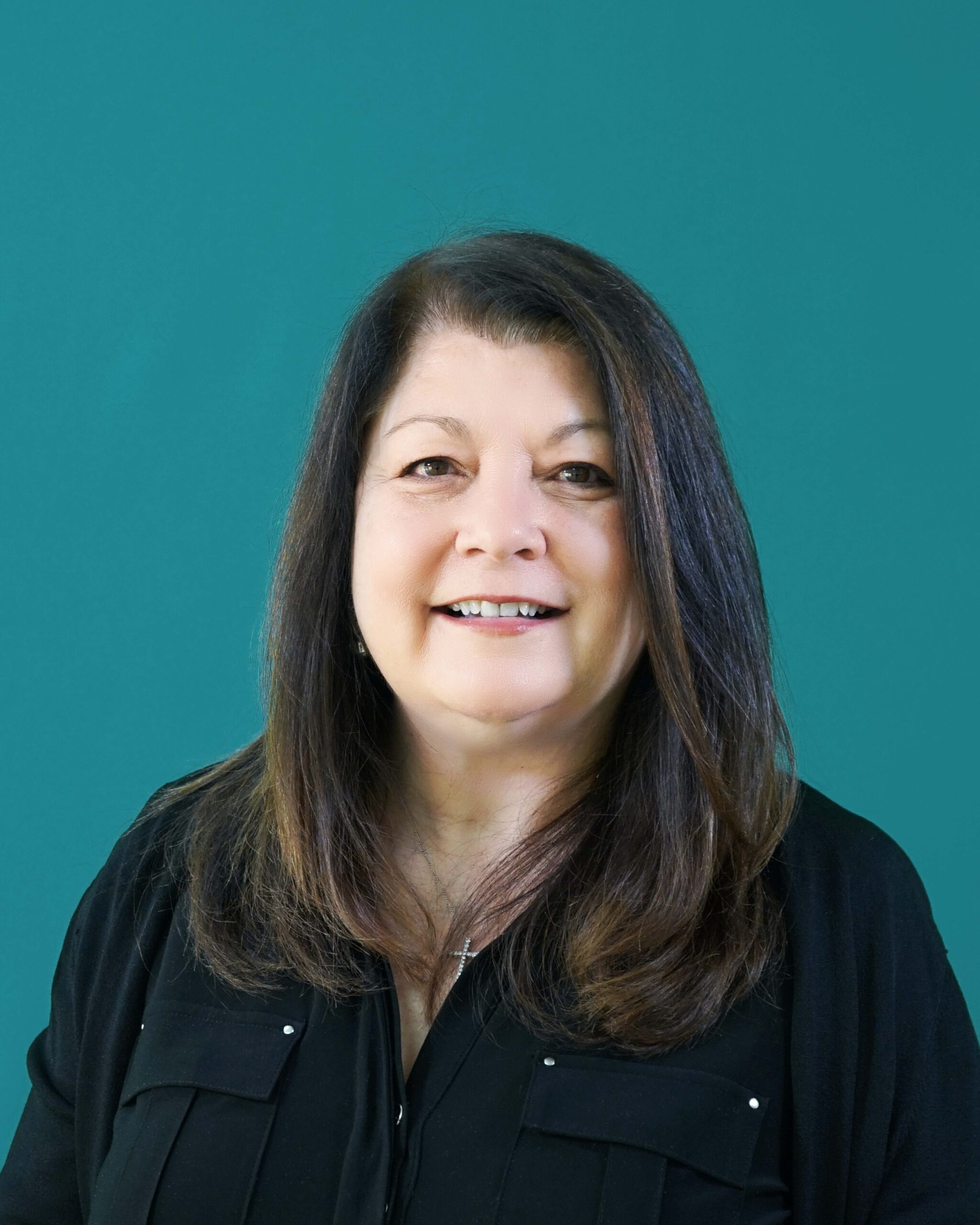 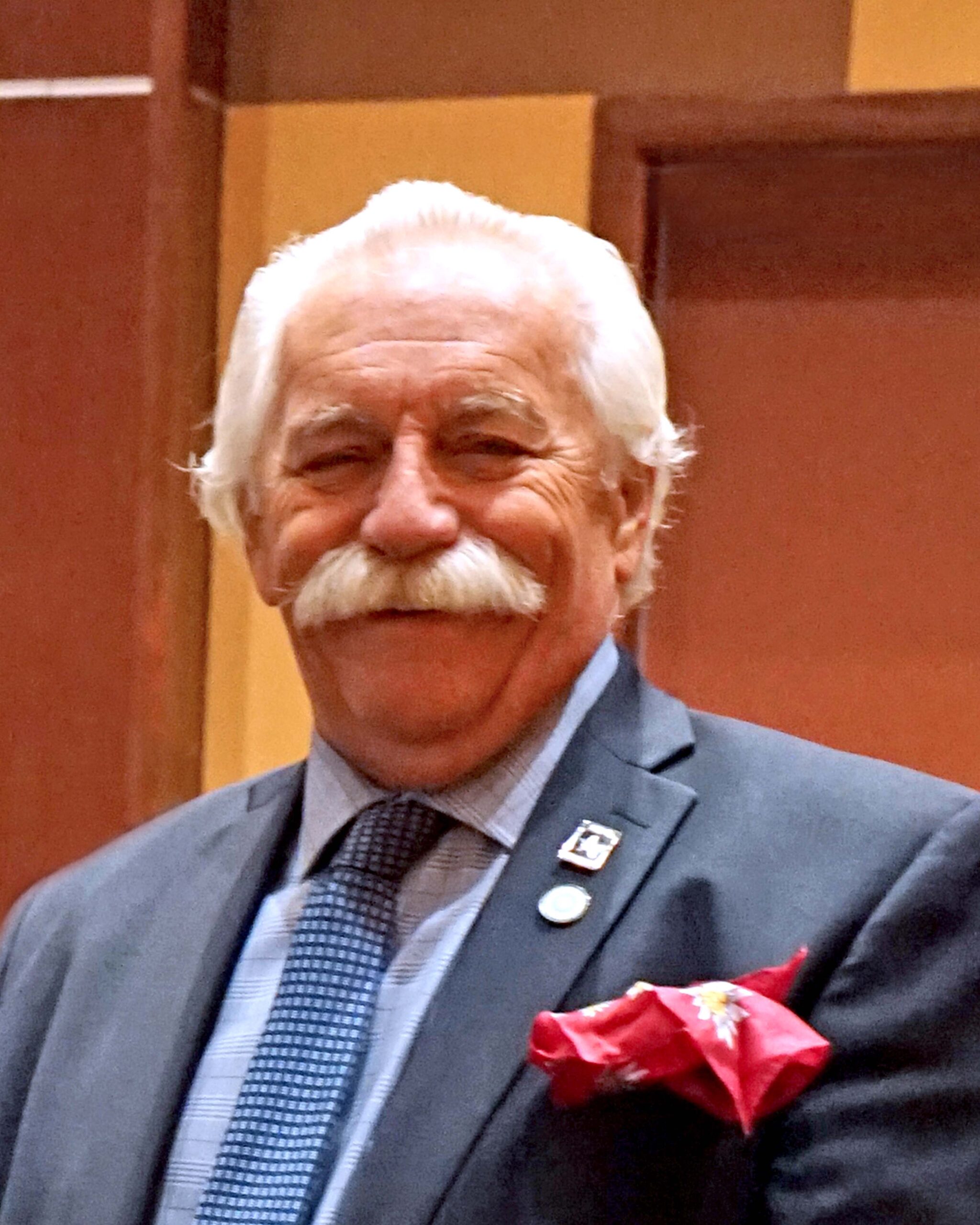 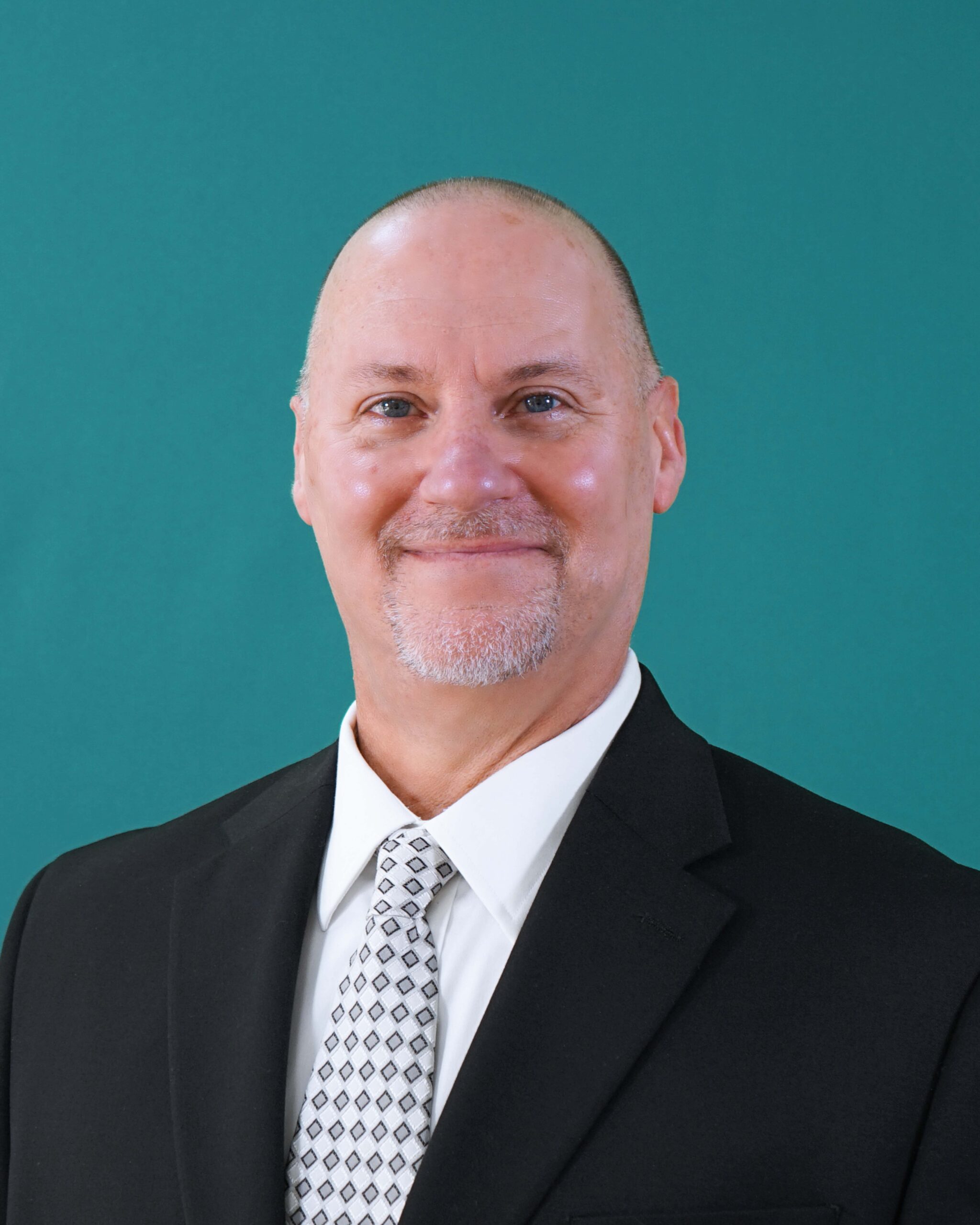 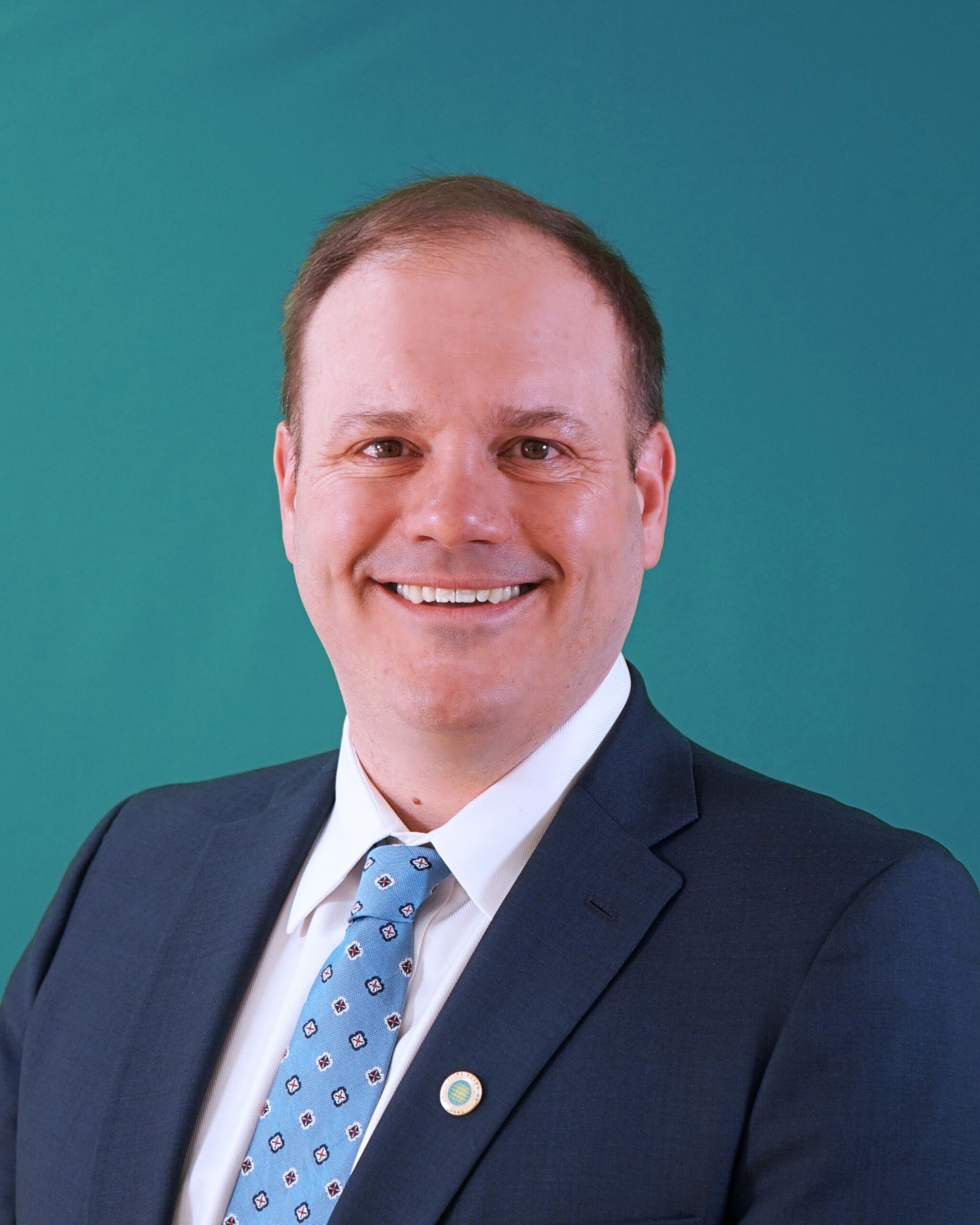 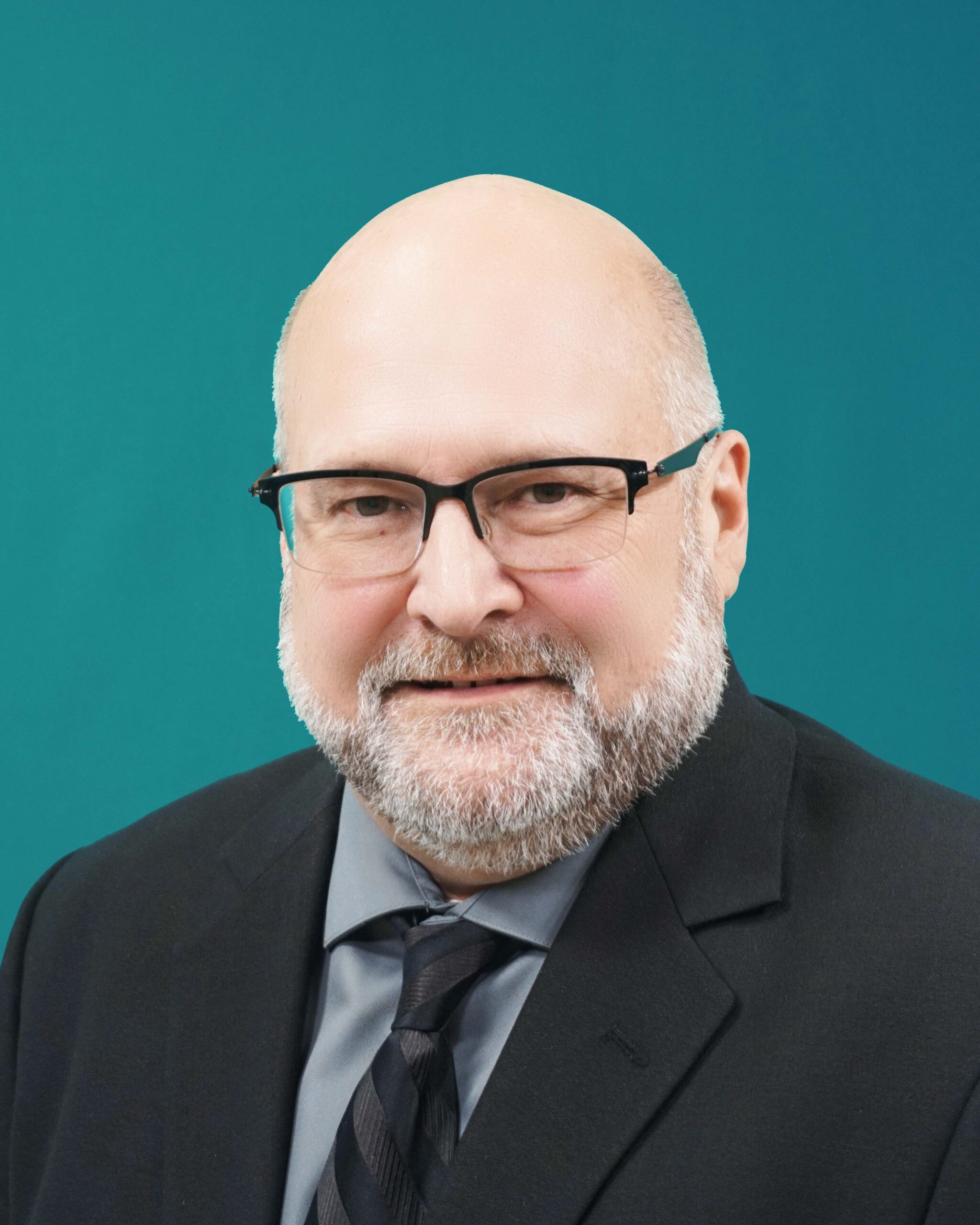 Craig has been involved in the cleaning and restoration industry his whole career. He is a second generation leader of K-tech Kleening Systems that began as a one-truck, one-man unit and became a leader in the industry with 30+ service vehicles and over 100 employees. K-tech has three office locations and services half of Wisconsin. His company also travels across the U. S. for complete emergency services.

Craig has held many leadership positions in the industry from IICRC, ICRA, MCRA and Connection Events - North America's largest carpet cleaning and restoration convention and trade show. Craig has assisted ISSA in the development of their Certified Training Program, CITS and has worked with manufacturers to help develop and test various restoration equipment. He's even been relied on for expert witness services with insurance companies.

Craig has served on the IICRC Board of Directors Executive Committee and is the current president of SCRT. 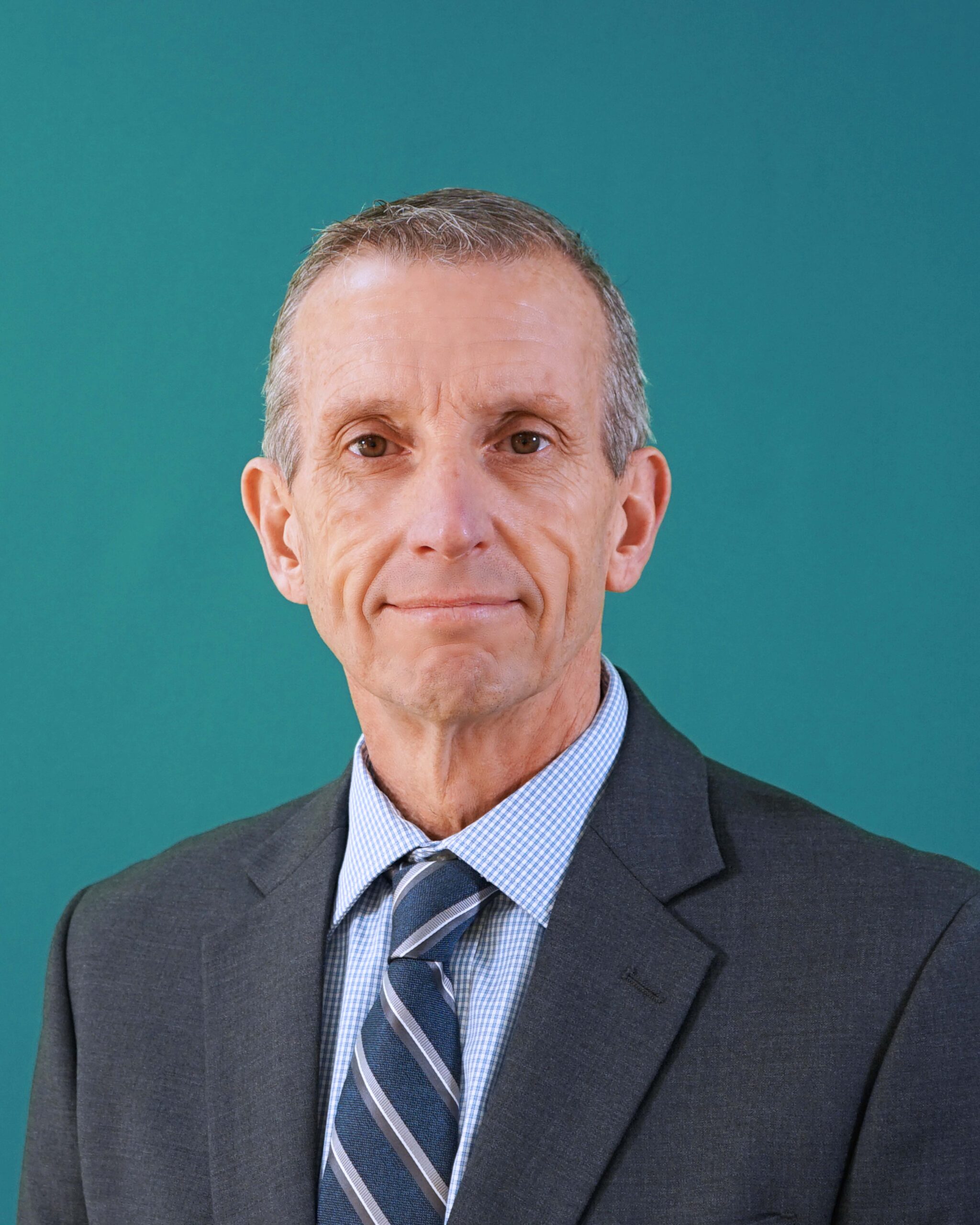 Bill Luallen has been in the flooring industry since 1997 when he started with Shaw Industries then later moving to the Mohawk Group. Over a very short period of time, Bill’s passion for “visible outcome” found its home in the maintenance side of flooring. Taking the knowledge of how carpet is made, he went on to work for several very large flooring contractors, specializing in the floor care maintenance divisions. His desire to evolve the industry moved him into focusing on procedures and chemistry where he now resides as the Technical Director for XL North. He routinely holds training seminars around the country, covering the business, sales and technical sides of the industry. He has become a favorite of technical departments of both carpet mills and resilient manufactures for his ability to trouble shoot situations and provide solutions. Bill participates on many panels, committees and boards including the CRI (Carpet and Rug Institute) along with the IICRC where he is the current TAC Chair of the CCMT and former Vice Chair of the RFMT committee.

A proud Navy veteran, Bill has been married to his wife Cynthia for over 30 years and has two adult sons. 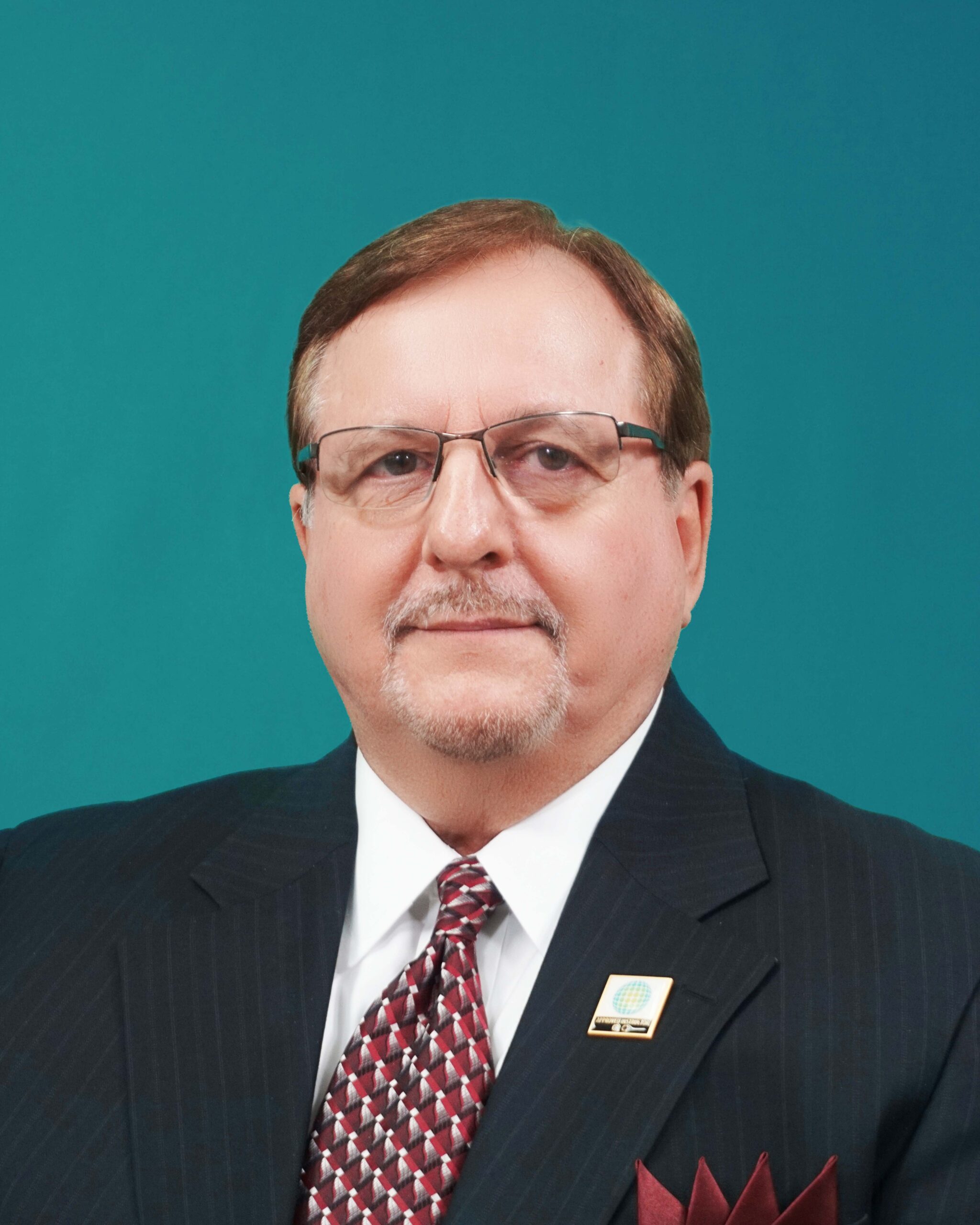 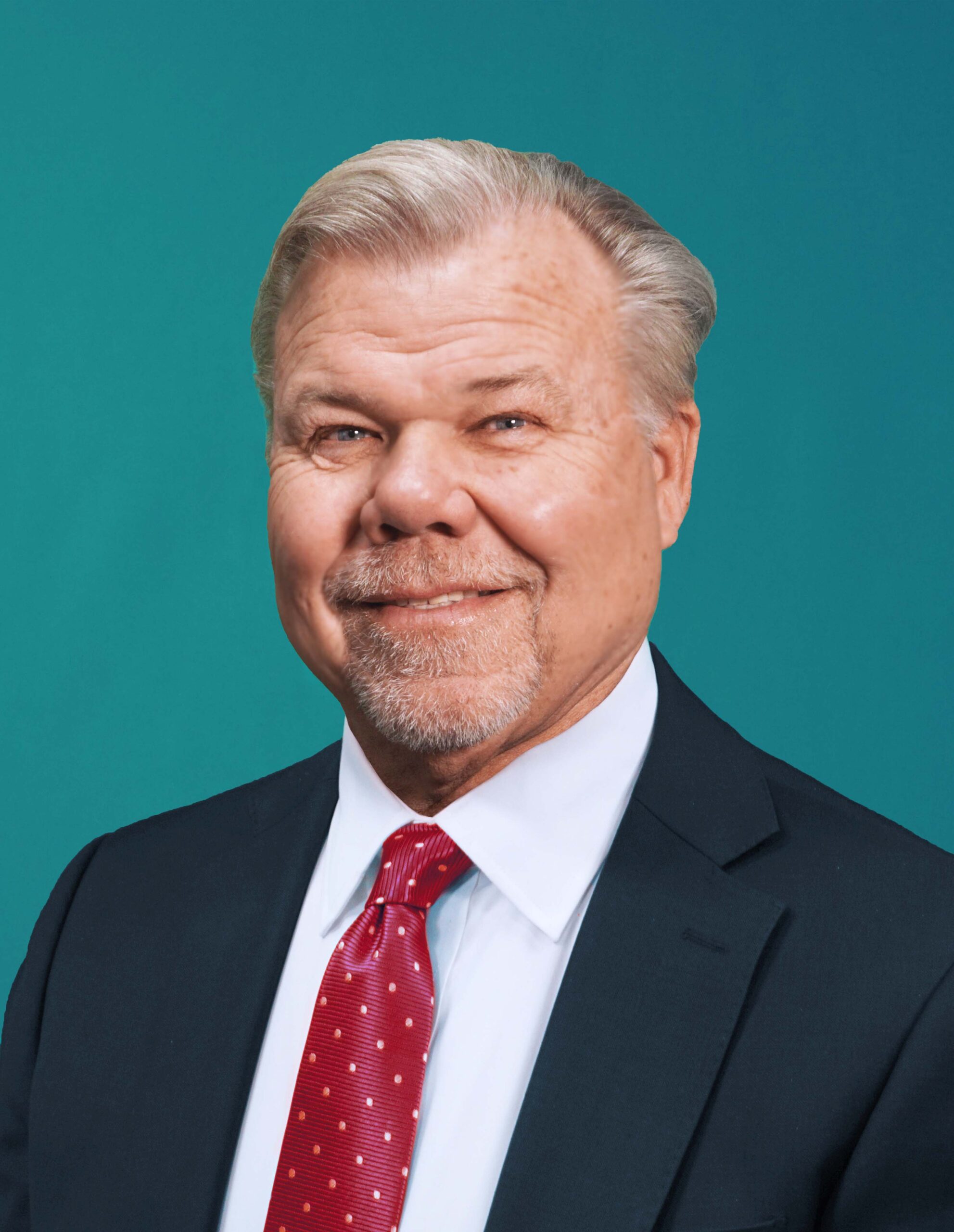